Ray Kenny is one of the most respected owners of a private hire limousine company in Ireland; but it is only hindsight that makes it appear his career has seamlessly led him to that position.

Born in Oranmore in the County of Galway, Ray initially worked with a multi-national company in sales and marketing that covered all of Ireland. In 2005 he moved to the BMW group, where he stayed through 2009, developing existing talents that would be of use to him when it came to fulfilling a vision he had held in front of him for some years: the dream of providing visitors with an impeccable service to enhance their stay in Ireland, whether tourists from other countries or Irish natives with a desire to see and know some more about their own land.

In so doing he was only interested in working with drivers who believed in his own high standards and who would share his complete discretion and sensitivity to the needs of his clientele, whether that was for silence after a long plane flight or a wish to hear local knowledge and information on the journey.

A Company with an Ethos

Following hard work coupled with focus and vision, Ray now overlooks a fleet of luxury vehicles, all of which come with modern specifics necessary for one of his top priorities – the comfort of his passengers, and always emphasizing the traveller’s holiday, business trip or short break should begin the very moment they are picked up by their driver.

In 2005 Ray married Sharon McGrath, a native of Cong in County Mayo. This is the location of the Ashford Castle Estate and a village made world-famous through its association with a film made in 1951, John Ford’s Academy Award-winning The Quiet Man, starring John Wayne and Maureen O’Hara.

The couple have settled in Cong where, in 2014, circumstances gave them the opportunity to acquire and continue the running of Pat Cohan’s Pub, the infinitely cosy and enticing bar that Barry Fitzgerald’s horse, having ‘more sense than meself’ was forever unable to trot past in Ford’s classic film. Sharon oversees the running of the bar, popular both with locals and those pursuing ‘the Quiet Man trail’ and the bar has won many awards. Then in 2015 Ray was appointed the Red Carnation group’s magnificent Ashford Castle Hotel’s official chauffeur.

“We want our efficiency to mirror that of Ashford Castle,” says Ray Kenny. “And that starts the very moment when we pick up. From then on we are representing the Castle and like to consider ourselves as ‘concierge on wheels’.”

The record of Ashford Chauffeur Service over the past five years would suggest they have succeeded admirably.

“Ashford Chauffeur Service was appointed as the preferred chauffeur company by Ashford Castle in 2015. Their service is entirely luxury and professional, providing a discrete, prompt and courteous service to our guests. Their service compliments our business and they always go the extra mile, accommodating changes to travel arrangements at short notice on many occasions. They offer a fleet of 5-star Mercedes and BMW vehicles to satisfy every need of our guests“ 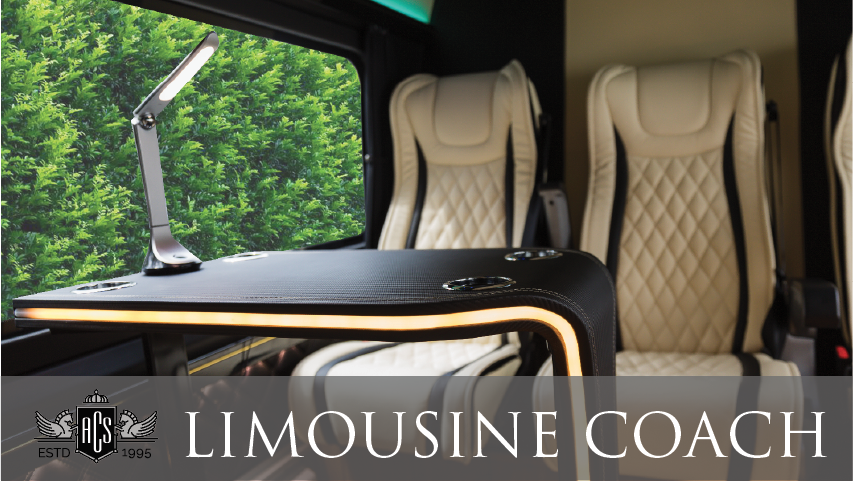 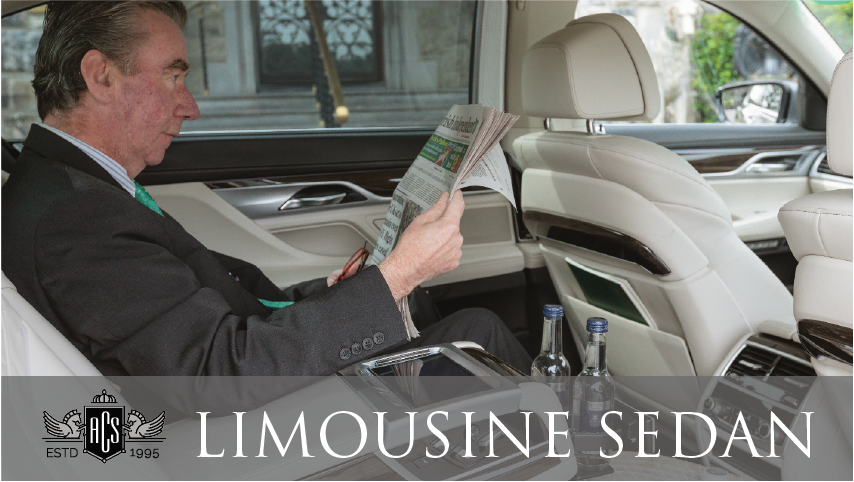